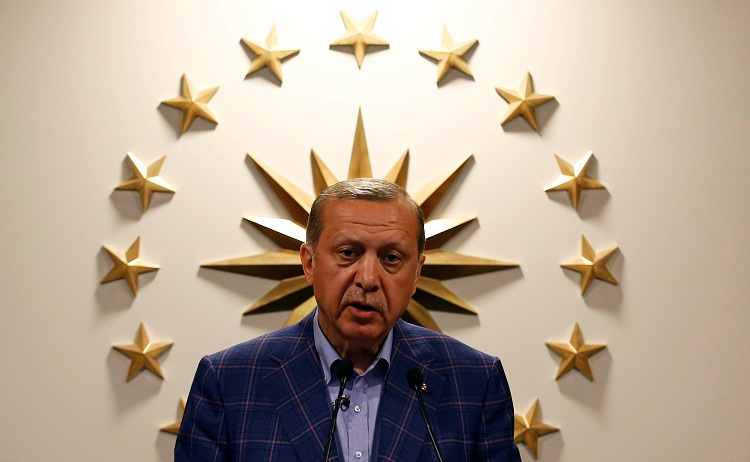 Last Sunday, Turkish voters narrowly approved constitutional changes that observers fear will lead to authoritarian rule under President Recep Tayyip Erdoğan. While international election observers have criticised technical aspects of the vote, Erdoğan’s crackdown on the press – including the jailing of at least 150 journalists – and nurturing of a state propaganda machine had arguably tainted the campaign well in advance.

Turkey‘s most egregious press freedom violations have occurred following last July’s failed coup attempt, but from the onset of his presidency in 2014 Erdoğan aggressively turned to criminal law to punish scrutiny of his actions and intentions. In 2015, Erdoğan’s first full year in his present office, a staggering 1,953 cases of insulting the president were opened, according to International Press Institute (IPI) research. By contrast, the same figure for the entire period from 1986 to 2014 – a 29-year span that saw five different presidents – was 1,502. (Figures for 2016 are not yet available.)