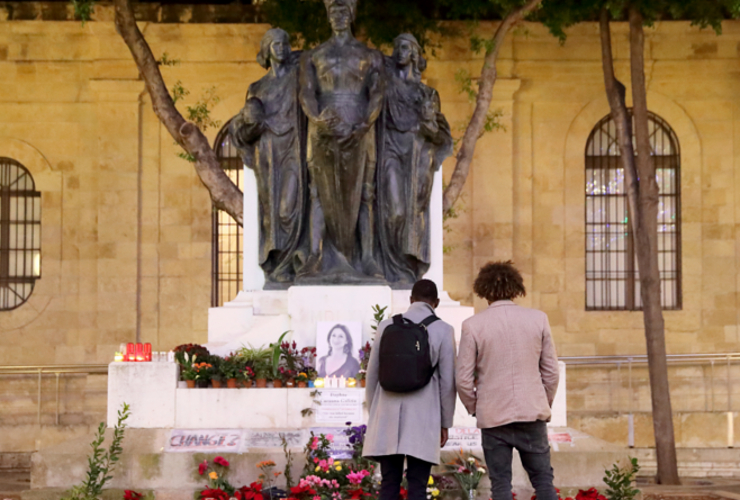 The misuse of defamation law to silence journalists remains a problem in Malta, even as the Maltese government is currently discussing a new bill to repeal the country’s criminal libel law. In particular, several Maltese media houses have been the target of “SLAPPs” (strategic lawsuits against public participation) over the past year.