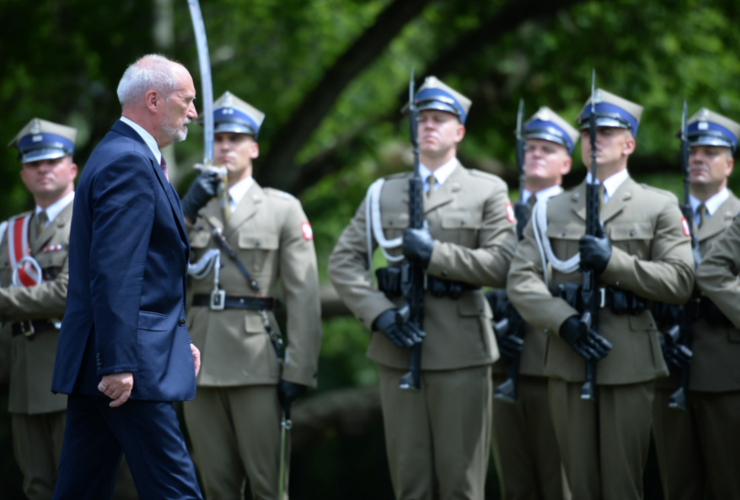 For investigative journalist Tomasz Piątek, life changed dramatically after he published a book in June on the Polish defence minister’s associates’ alleged network of questionable Russian contacts. In an interview in Warsaw this month with the International Press Institute (IPI), he spoke about the minister’s “absurd” criminal complaint against him – and its broader implications for journalism in Poland.