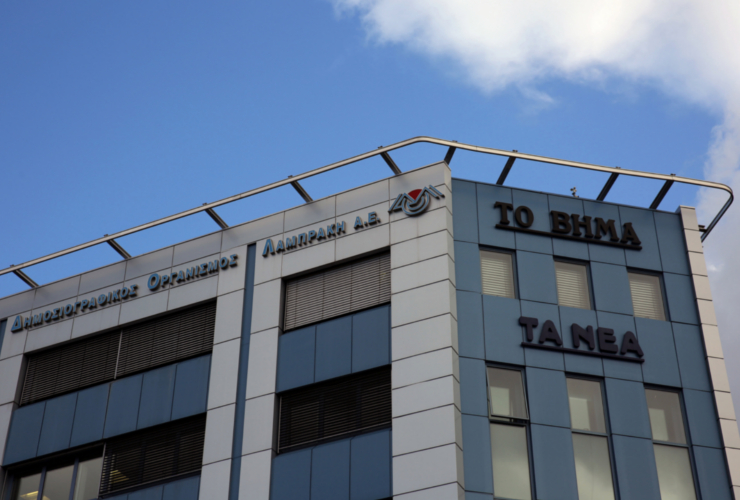 The building of the former Lambrakis Press Group (DOL), which previously owned the newspaper Ta Nea, see on Dec. 21, 2016, in Athens. EPA/ALEXANDROS VLACHOS

Greek journalist Dimitris Danikas is well-known for his long career as a film critic for various media. What is less widely known about him is his patience and persistence: it took him almost 13 years to finally claim victory in an insult lawsuit against him.

The thought of giving up never crossed his mind, Danikas told the International Press Institute (IPI) in a recent interview.