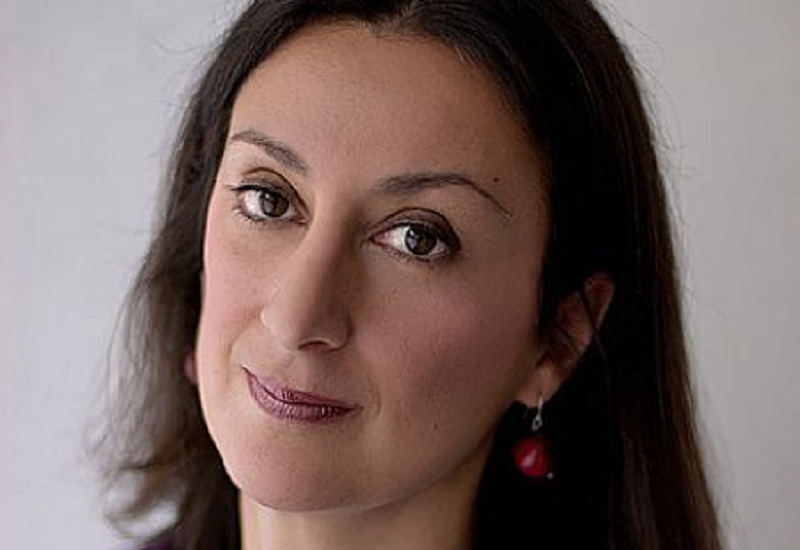 Despite its small size, the Mediterranean island nation of Malta sees a surprisingly high number of libel cases. Notably, criminal defamation remains on the books in Malta – with a potential penalty of a year in prison – and the country’s politicians have traditionally not been shy about filing charges against journalists who scrutinise their actions.

One journalist who knows Malta’s libel laws well is journalist Daphne Caruana Galizia, who writes a twice-weekly newspaper column and daily blog. Politico magazine last year named Carauana Galizia one of the 28 people most likely to shape Europe in 2017 and beyond, describing her as a “one-woman WikiLeaks, crusading against untransparency and corruption in Malta”.