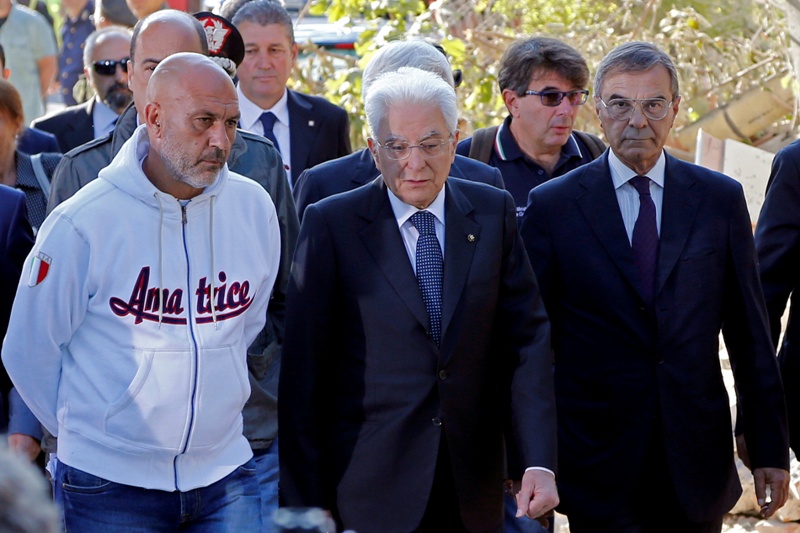 A lawyer for the Italian town of Amatrice, where nearly 300 people died in an earthquake in August, announced last week that the town would file criminal defamation charges against the French satirical magazine Charlie Hebdo.

Earlier this month the magazine “commented” on the earthquake with two cartoons, the first of which crudely depicted victims as different types of pasta. The second, in response to understandable outrage over the first cartoon, read: “Italians, it’s not Charlie Hebdo who built your houses, it’s the mafia!”

But regardless of whether one thinks that the Amatrice cartoons speak to uncomfortable truths about local building standards – and therefore a defensible, if not particularly pleasant, contribution to public debate – or were actually just an exercise in supremely poor taste, the legal case itself raises a number of concerns for free expression.