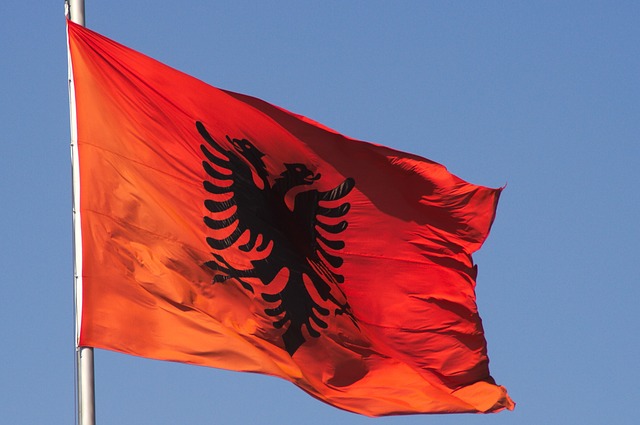 A controversial Albanian judge’s efforts to inflict punishing fines for “moral damages” on media outlets and journalists that reported on his wealth and his status as a target in a corruption investigation underscore the challenge defamation law abuse poses to media freedom in Europe.

Albanian media NGO BIRN and newspaper Shqiptarja, and two journalists from each outlet, respectively, face a combined demand for €83,000 in two cases by Gjin Gjoni, a member of Albania’s High Council of Justice and a judge on the country’s Court of Appeal.