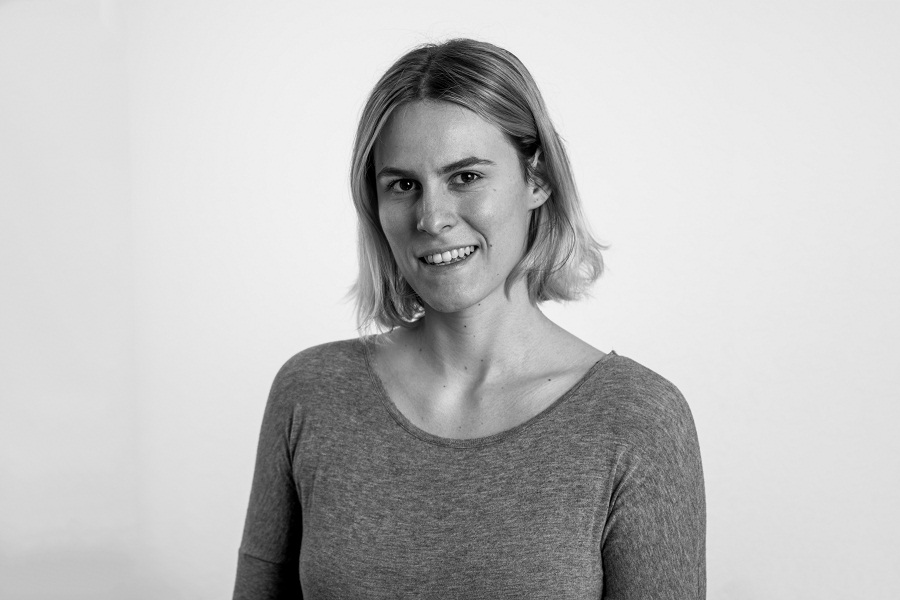 Dalma Dojcsák, head of the programme on freedom of expression at the Hungarian Civil Liberties Union (HCLU).

Earlier this month, the International Press Institute (IPI) released a comprehensive study highlighting ways in which Hungary’s civil defamation laws present obstacles to the coverage of political affairs. While those findings add yet another dimension to Hungary’s press freedom challenges, focus in recent times has rightly been on the abuse of Hungary’s criminal defamation laws, which foresee up to two years in prison in some cases.

The Hungarian Civil Liberties Union (HCLU) has been leading the fight against criminal defamation in Hungary, most prominently through its “PolitiKuss” campaign (the name approximately translates to “shut up by politicians”). The campaign, which has a strong element of citizen engagement, has aimed to secure the repeal of Hungary’s criminal defamation laws and pressure politicians not to file charges when criticised.

IPI recently spoke with Dalma Dojcsák, who heads HCLU’s programme on freedom of expression, about her organisation’s efforts to bring Hungary’s defamation laws in line with international standards – and about increased official pressure on the work of Hungarian civil society organisations.