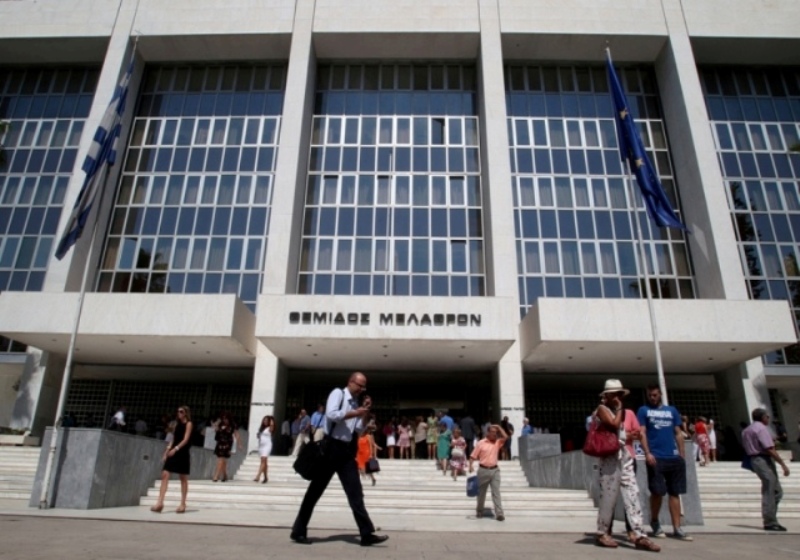 View of the Greek Court of Cassation, the country’s highest court for civil and criminal matters, in Athens. EPA/Simela Pantzartzi

In December 2015, Greek legislators received plaudits for finally tackling the country’s industry of vexatious defamation claims by enacting important reforms to the country’s press law. Good laws, however, are only part of the picture: protecting journalists’ rights in defamation cases also depends upon having experienced and knowledgeable judges.

“Greece may have truly taken some steps forward regarding press freedom with the new reforms, but I still feel that most Greek judges, particularly those in the first-order courts, do not really understand the deeper meaning of journalistic freedom the way that judges at the European level do,” Augustine Zenakos, editor-in-chief of the investigative magazine UNFOLLOW, told the International Press Institute (IPI) in a recent interview. The magazine has been targeted in a number of expensive libel claims by powerful public figures.