Q&A: Portuguese journalist on Strasbourg victory in defamation case 'Many public officials still think that they can intimidate journalists through criminal or civil cases' 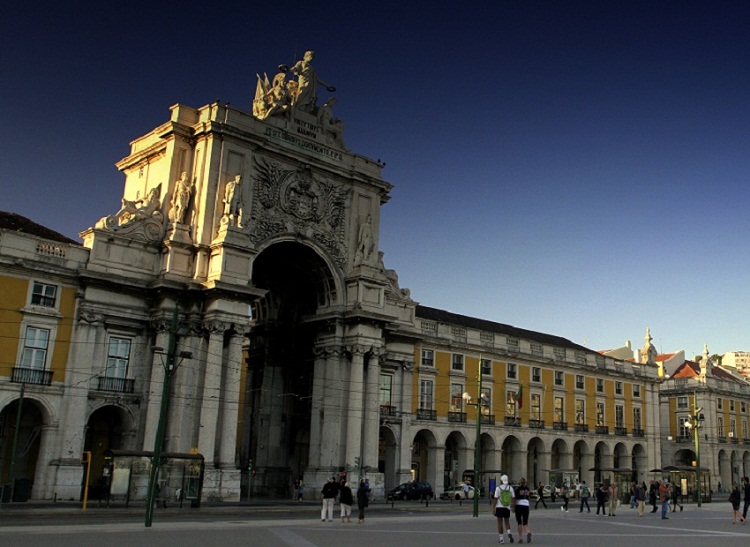 The seat of Portugal’s Supreme Court of Justice at Terreiro do Paço square, Lisbon. Joaomartinho63 (Own work) via Wikimedia Commons.

A trend continues: in January of this year, the European Court of Human Rights (ECtHR) delivered yet another ruling against Portugal in a case involving a journalist sued for defamation. On this occasion, the journalist in question was José Manuel Fernandes, publisher of the online news site Observador. In 2010, the Lisbon Court of Appeal ordered Fernandes, then with the newspaper Público, to pay €60,000 in damages to the then-president of the Portuguese Supreme Court, Noronha de Nascimento. The case related to a 2006 editorial, entitled “The Strategy of the Spider”, in which Fernandes accused Nascimento of having woven a web of connections and favours to support his climb to power.

Nascimento’s lawsuit against Fernandes stood out not only for the disproportionate damages claim – the original demand was €125,000 – but also for the fact that the suit also named Fernandes’ wife as a co-defendant, despite her having had nothing to do with the editorial’s publication.