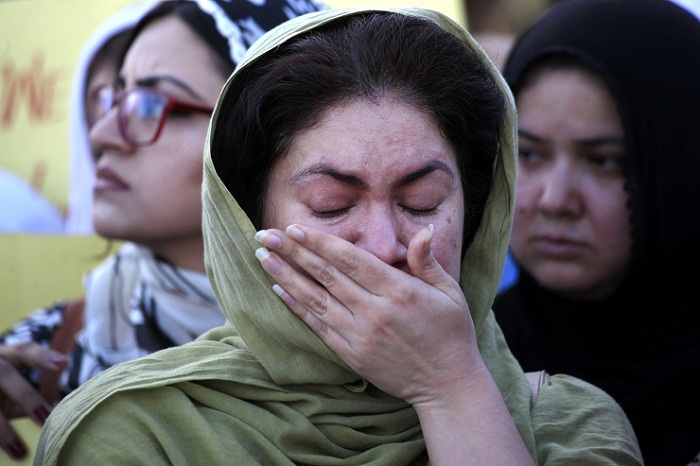 A comprehensive IPI study on criminal defamation and insult laws published in March by the Representative on Freedom of the Media of the Organization for Security and Co-operation in Europe (OSCE) highlighted that the Netherlands (2014), Iceland (2015), Norway (2015), Malta (2016) and France (2017) had all abolished blasphemy laws in recent years.