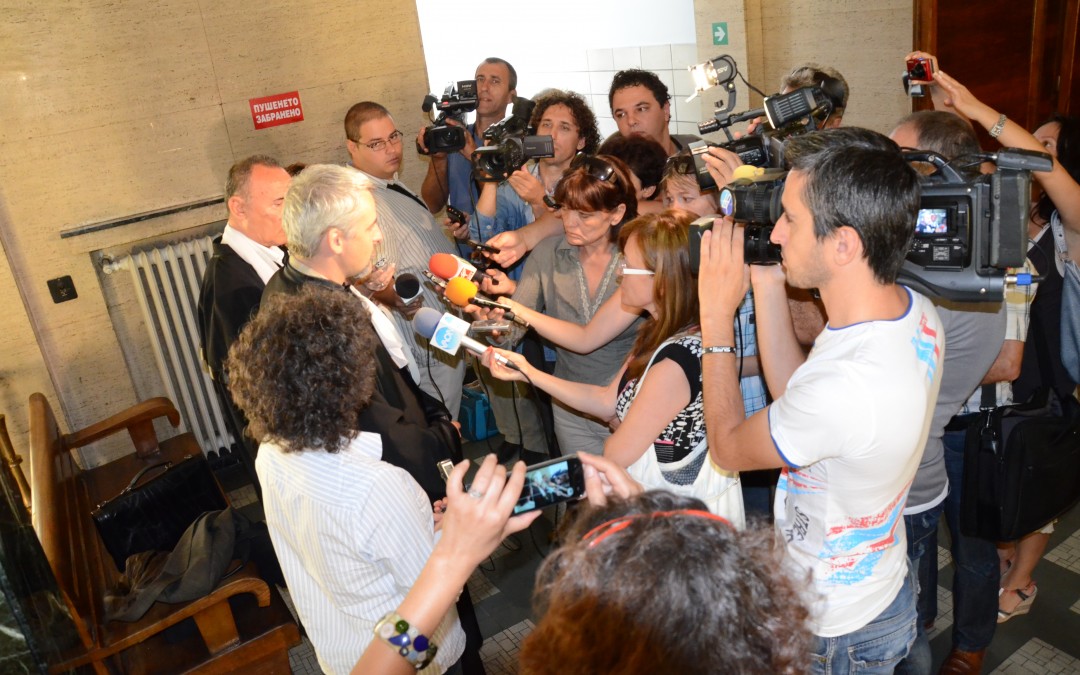 In June 2012, Asya Pencheva, a Bulgarian journalist working for the newspaper Utro, was charged with criminally defaming a local orphanage employee, Tsenka Blagoeva. The charges were related to a published story containing an interview with an orphanage employee who claimed that orphans had been abused. During the course of the interview Blagoeva’s name was mentioned.