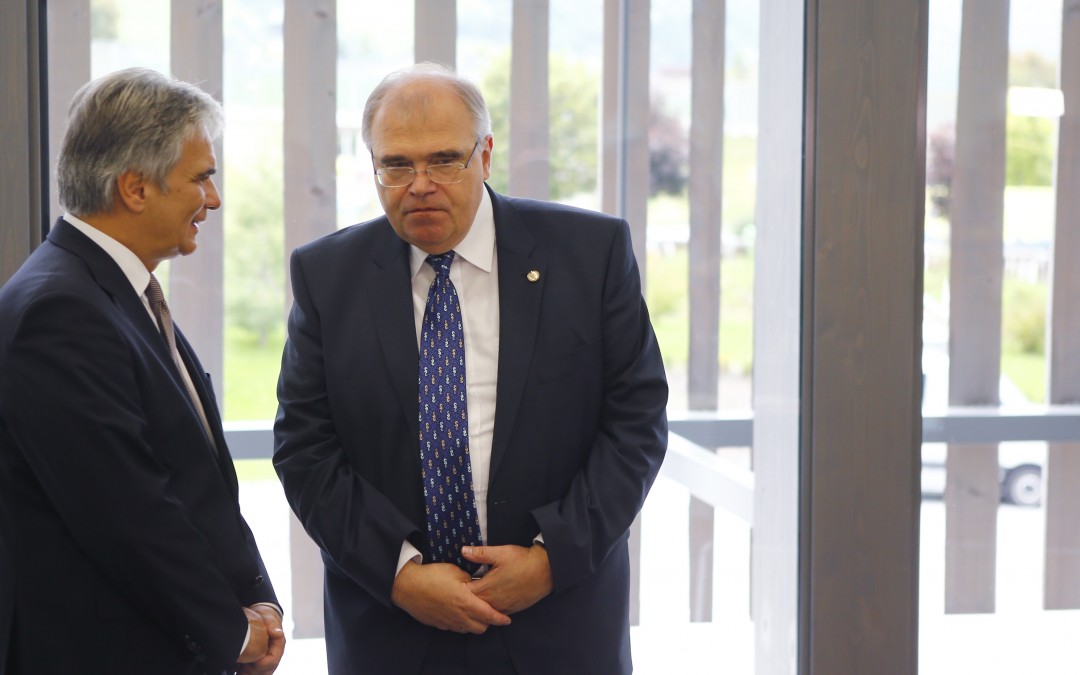 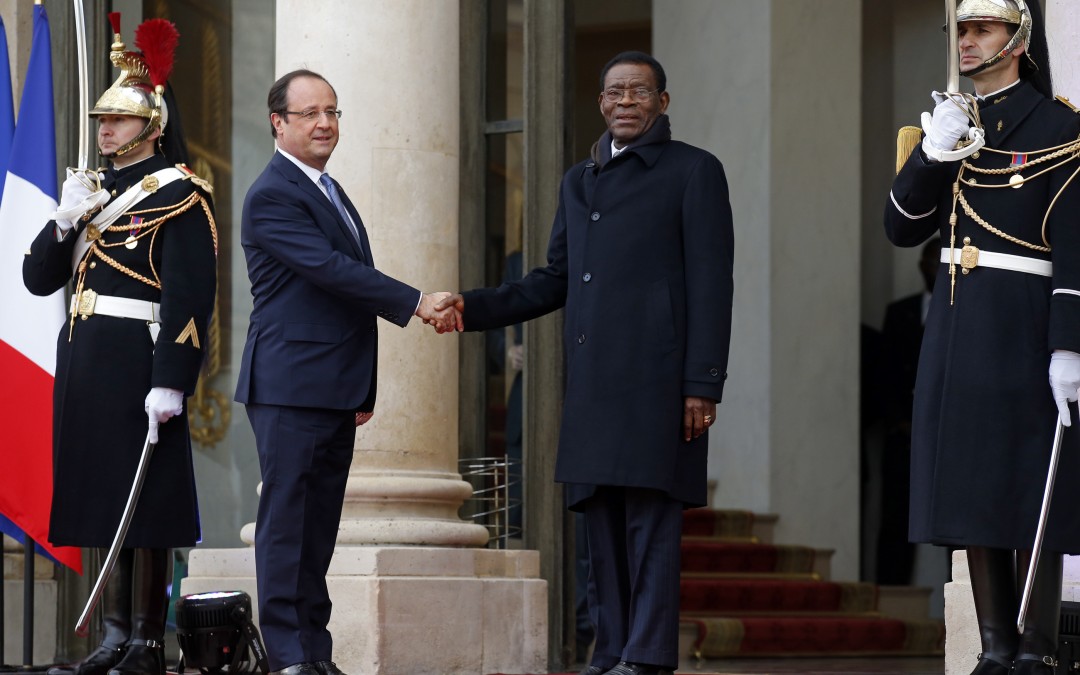 “Flabbergasting”. It was the only word one French police agent could find to describe the riches seized in a Feb. 2012 raid on an €80 million Paris apartment belonging to Teodorin Obiang (Jr.), son of Equatorial Guinea’s long-serving dictator. Millions (upon millions) of euros worth of wine, art, and furniture—all, according to the French NGOs that had been scrutinising the Obiangs for years, funded through embezzlement of the country’s oil wealth.