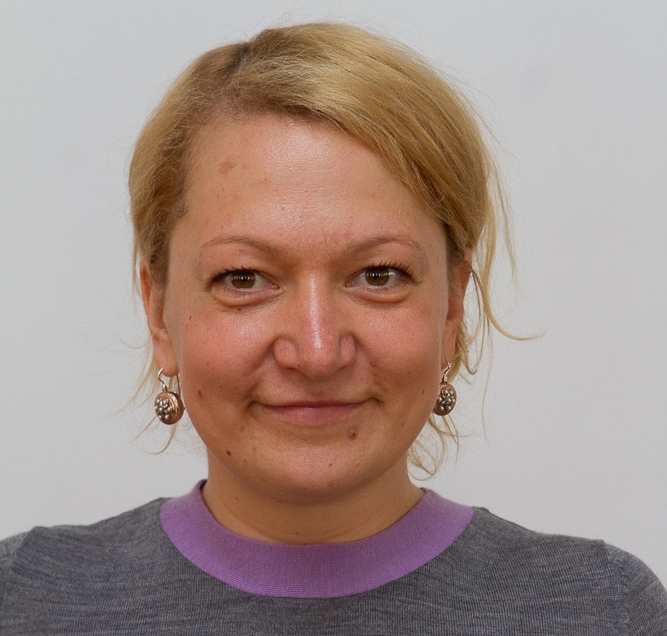 In 2009, Latvian journalist Gunta Sloga published an article about MEP Aleksandrs Mirskis that questioned his apparently distinguished military career. Mirskis took Gunta to court for defamation and after years of court proceedings, the case was finally dismissed in 2013. Now a commissioning editor with Latvian Television, Gunta tells us about the impact the case had on her and why the support she received from MLDI was so vital.