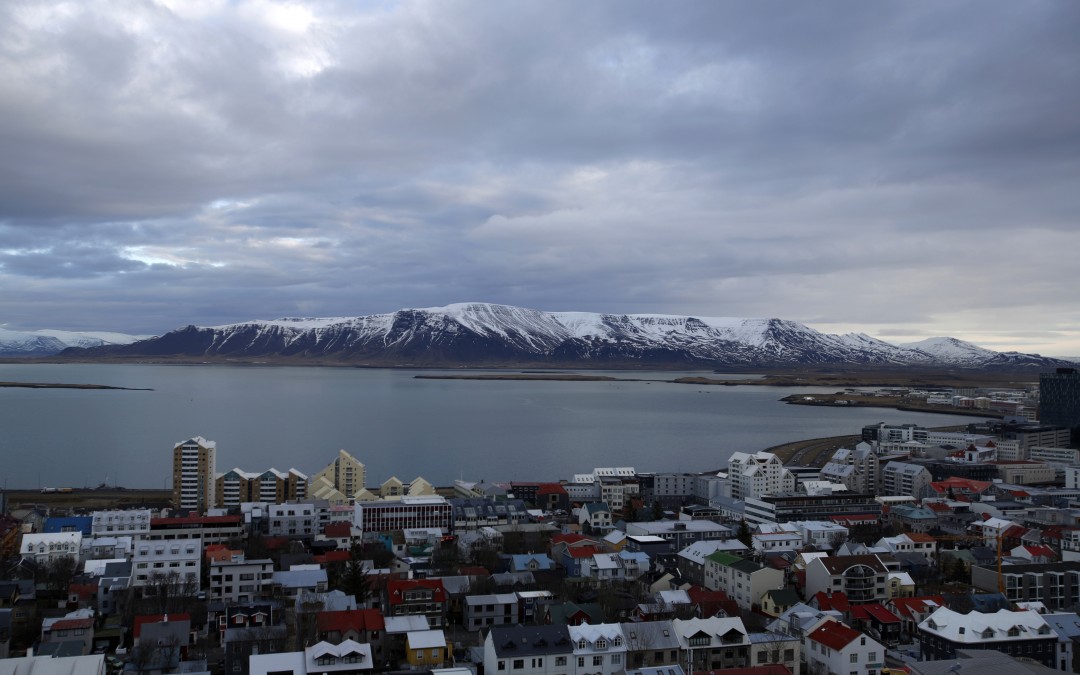 VIENNA, Nov 3, 2014 – Lawyers for an Icelandic Interior Ministry official are requesting prison time for two journalists who erroneously identified the official as a target in a police investigation into a government leak. 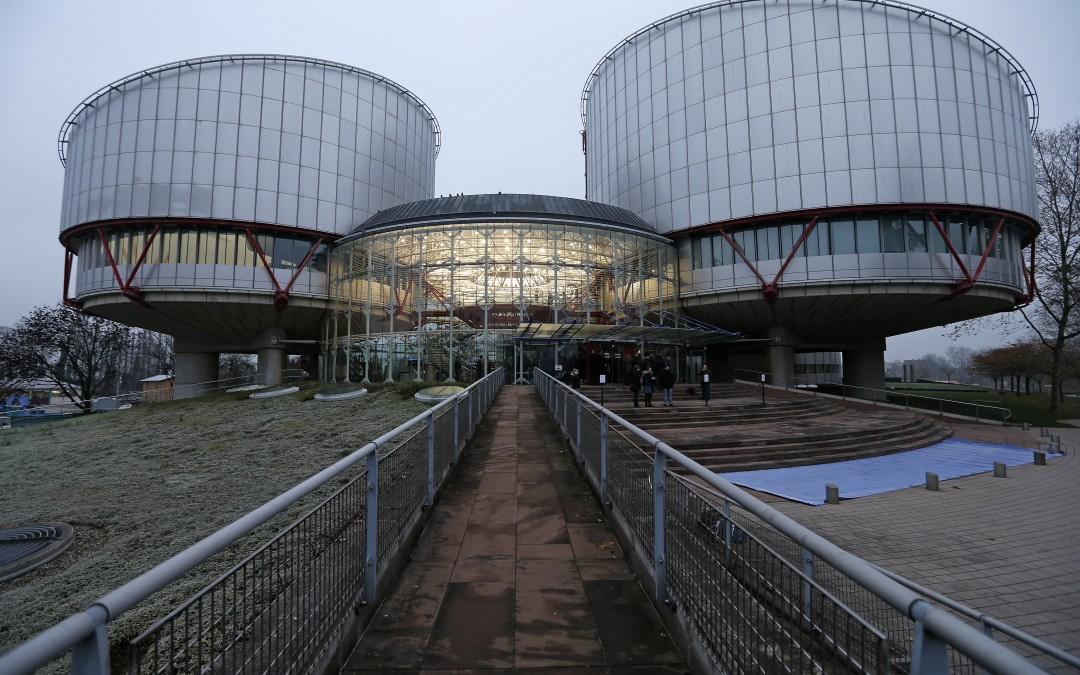