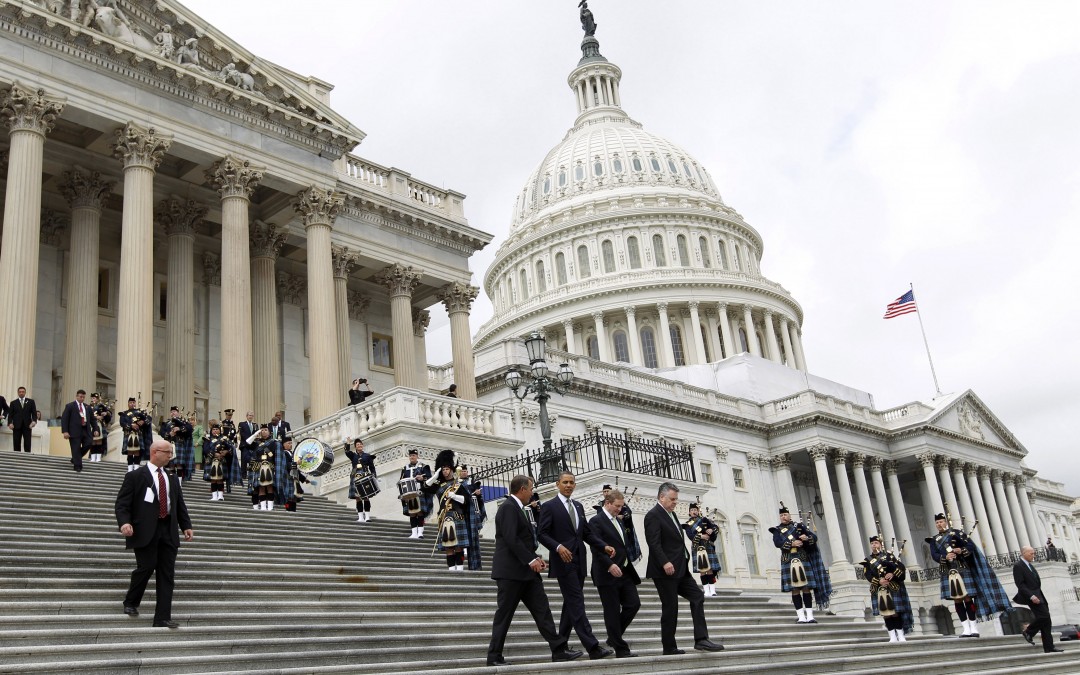 VIENNA, Oct 23, 2012 – As the U.S. presidential campaign enters its final two weeks, the International Press Institute (IPI) today released a comprehensive report tracing the history of criminal libel in the country, where defamation remains criminalised in some 16 states and territories.

Authored by A. Jay Wagner, a Ph.D. student at the Indiana University School of Journalism, and Anthony L. Fargo, an associate professor of journalism at the school and the director of its Center for International Media Law and Policy Studies, the report traces “the labyrinthine history of criminal libel in the United States, from its dubious origins in a British court to its peculiar contemporary status as a broad, perhaps redundant, and little-used law”.

Fargo, who with the Center has agreed to provide legal expertise and analysis in support of IPI’s ongoing Campaign to Repeal Criminal Defamation in the Caribbean, said: “I believe that what the report on U.S. criminal libel law demonstrates is that as a democratic government matures, its institutions learn to trust the wisdom of the people and to value hearing their voices, even when they disagree with the elected leaders or criticize them. When that happens, laws that threaten outspoken citizens with criminal punishment become unnecessary and lose their legitimacy, while perhaps still retaining some relevance to allowing private individuals to defuse potentially volatile situations with the rule of law instead of violence.”

The study focused in particular on “the division of libel law and its application along two differing tracks: the ‘best men’ theory, in which libel charges are used to quell dissent and sustain power; and a public peace theory, in which criminal libel law is used to dispel agitation and argument among private citizens”.

IPI last week issued a report on a Press Freedom Mission to four Caribbean countries in June in support of its efforts to end criminal defamation. The report cautiously welcomed progress in three countries toward the repeal of criminal defamation and insult laws, but urged political leaders to remain committed to reform.

The group’s executive director, Alison Bethel McKenzie, also issued an open letter to those who will lead the United States in the White House and in Congress next year expressing disappointment at the lack of recent progress on measures to safeguard press freedom and urging them to support those measures.

IPI Deputy Director Anthony Mills said: “We appreciate the assistance of Mr. Wager, Prof. Fargo and Indiana University’s Center for International Media Law and Policy Studies in preparing this report, which provides a basis for understanding where criminal libel comes from and why it has today become an anachronism. We hope that it serves to demonstrate that criminalisation of defamation is unnecessary and counterproductive, and to persuade leaders both in the United States and in other countries that criminal libel is inconsistent with the robust exchange of views that democracy requires in order to function and should be abolished.”

Fargo added: “We are very grateful to the International Press Institute for the opportunity to contribute, even in a small way, to this important endeavor. This is exactly the type of project that we envisioned the new media law center becoming involved with when we began planning for it.”