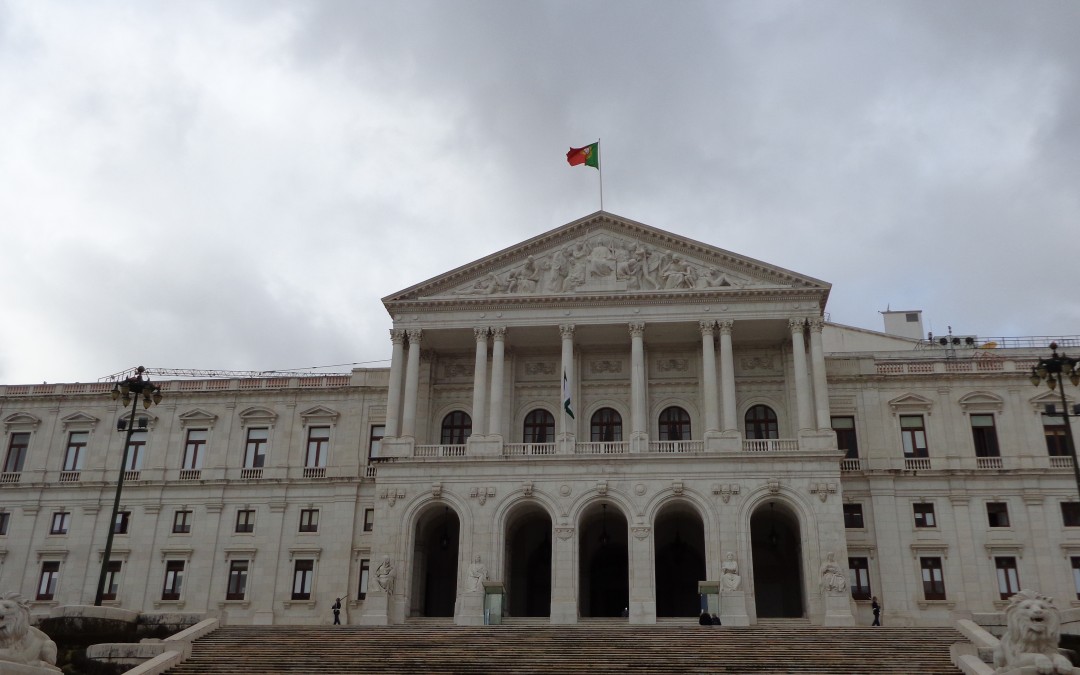 Defamation and insult remain criminal offences in Portugal punishable by up to two years behind bars despite the fact that a number of international human rights bodies have found criminal defamation to be a disproportionate restriction on freedom of expression. Moreover, under Portuguese criminal law the punishments for defamation and insult are increased by one-half when the alleged victim is a public official – completely inverting the European Court of Human Rights’ (ECHR) long-established rule that officials must accept an increased level of scrutiny as compared to private persons.

The report reflects IPI’s comprehensive research into Portuguese defamation law as well as selected findings from a January 2015 legal roundtable in Lisbon jointly hosted by IPI, the Media Legal Defence Initiative (MLDI) and the Observatório da Imprensa. The roundtable brought together more than 50 journalists, editors, lawyers, civil society representatives, judges and prosecutors to debate the effects of Portugal’s defamation laws on press freedom in the country. The report also incorporates the views of Portuguese government and judicial representatives gathered during an IPI working visit that took place following the roundtable.

While IPI’s report focuses primarily on criminal defamation, it also observes that a number of journalists and legal experts participating in the Lisbon seminar expressed particular concern over the threat posed to freedom of expression by high levels of compensation in civil defamation cases. Portugal, like most EU countries, does not cap non-pecuniary damages. This, according to some participants, has allowed plaintiffs to make unrestricted – and in some cases, outrageous – demands.

In conversations with IPI, Portuguese officials, including members of the Portuguese Assembly’s Committee on Constitutional Rights, suggested that the Criminal Code included sufficient safeguards to protect against abuse, including defences of truth and good faith.

But, the report notes, “the mere threat of criminal prosecution, particularly for journalists without access to adequate legal representation, can be sufficient to produce self-censorship. This is particularly the case under Portuguese law, which offers increased protection to those in positions of power.”

The report also highlights concerns among Portuguese legal experts and journalists as to whether the country’s courts give proper weight to freedom of expression when considering defamation cases. In part, these concerns were motivated by what appeared to be an unusually high number of ECHR cases in which Portugal was condemned for violating Art. 10 of the European Convention on Human Rights.

IPI research, highlighted in the report, shows that between January 2005 and January 2015, Portugal was condemned 18 times in Art. 10 cases. That number makes Portugal the fourth most-condemned among EU countries, with a rate three times greater than the EU average of six cases per country during that period. Twelve of those cases concerned criminal defamation, with the ECHR frequently criticising a failure to balance freedom of expression with reputation as well as the awarding of disproportionate punishments.

Scott Griffen, IPI director of press freedom programmes, said that based on IPI’s comparative research into defamation laws in Europe, Portugal’s criminal defamation laws “are among the most problematic in the EU”.

He explained: “What this report demonstrates is that Portugal’s criminal defamation laws are not only acutely outdated but also continue to have a detrimental effect on the exercise of journalism in practice. We urge the Portuguese government to repeal all criminal defamation laws. In the meantime, it is critical that prison penalties and any special protection for public officials be eliminated in line with international standards on freedom of expression.”

With an eye towards Portugal’s upcoming parliamentary and presidential elections in fall 2015 and January 2016, respectively, the report noted that Portuguese lawmakers have failed to reform a provision in the country’s electoral law that requires televised political debates to include all political parties, however small. Due to the impracticality of such a requirement – dozens of parties are eligible to participate – Portugal’s broadcasters have declined to hold debates in recent years, arguably denying the public an important window into candidates’ positions.

IPI is currently leading an awareness-raising and advocacy campaign on defamation laws and press freedom in Europe. In its “Out of Balance” report, published last summer, IPI revealed that defamation legislation in the vast majority of EU states falls dramatically short of meeting international standards. Defamation remains a criminal offence in 23 of 28 member states, with imprisonment a possible penalty in 20 states.