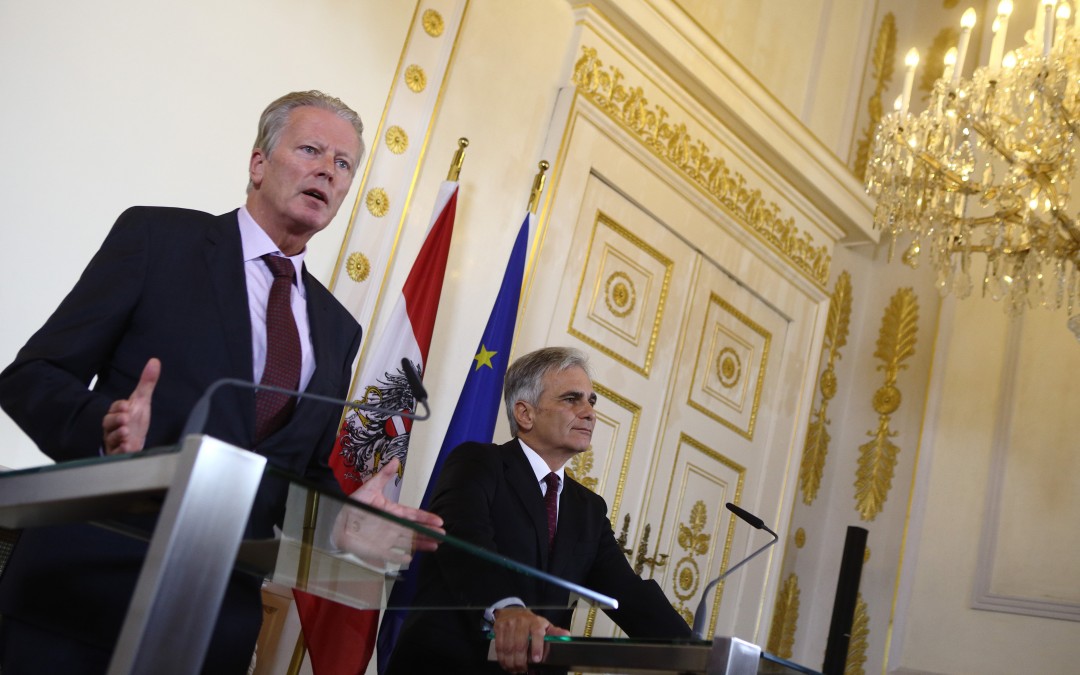 The analysis, conducted by Access Info, welcomes Austria’s initiative to replace an outdated legal framework that “until now has severely restricted access to information held by Austrian public bodies”.

Key weaknesses in the proposed FOI law (Informationsfreiheitsgesetz) however, include:

– An overly restrictive definition of “information” that would exclude drafts, internal e-mails, notes and other information not deemed to “serve an official or company purpose”.

– An expansive list of exceptions to the right of information that includes exceptions not permitted by international standards and treaties. This broad nature of this list is compounded by the lack of clear, strongly worded harm and public interest tests.

– The lack of an independent oversight body to oversee implementation of the law, hear appeals and make binding decisions on public authorities to disclose information.

– A unnecessarily lengthy time frame of eight weeks in which public bodies must respond to requests for information, a period that may be extended for a further eight weeks in certain circumstances. The European norm is a maximum of 15 working days.

– While filing a request for information is itself technically free of charge, a fee applies if a person requests an explanation (ruling) if access to information is denied. This ruling is necessary in order to appeal the decision. In practice, this fee closely amounts to a charge for requesting information and thus conflicts with international standards as well as the overwhelming European norm.

“At the moment, the transparency reform on the table in Austria is not good enough,” Andreas Pavlou, RTI campaigner and researcher at Access Info Europe, stated. “Austrian legislators must ensure that their reform package is in line with the European and international standards on the right to information – only then will Austrian citizens be able to hold to account their public officials or those operating with public funds, or to participate in decision making processes.”

IPI Director of Press Freedom Programmes Scott Griffen added: “We congratulate Austria for taking the much-needed initiative to modernise its legal framework on access to information. But given the importance of this step and the fact that Austria is among the last European countries to implement proper access to information legislation, it is important to get it right. The media’s role in informing public debate on matters of government policy can only be realised if journalists have effective access to information held by public bodies. In order to guarantee such access, Austria must ensure that the provisions in the draft law comply with European and international standards.”

The 11-page analysis also reviews a draft constitutional reform on access to information that is expected to accompany passage of the FOI law.

Austria’s Constitution currently requires public bodies to observe official secrecy. The changes currently being considered would abolish this provision and establish in its place a constitutional right to information held by public bodies, including state-owned companies. The access to information law is intended to spell out the implementation and limits of this right in practice.

National journalist and civil society organisations had waged a long campaign, led by the NGOForum Informationsfreiheit, to push the Austrian Parliament toward reforming the country’s outdated secrecy and transparency laws. However, many of those organisations, including Forum Informationsfreiheit, the Austrian Parliamentary Reporting Association and the Presseclub Concordia have sharply criticised both the draft constitutional reform and the draft FOI law for what they see as a failure to improve upon the current situation.