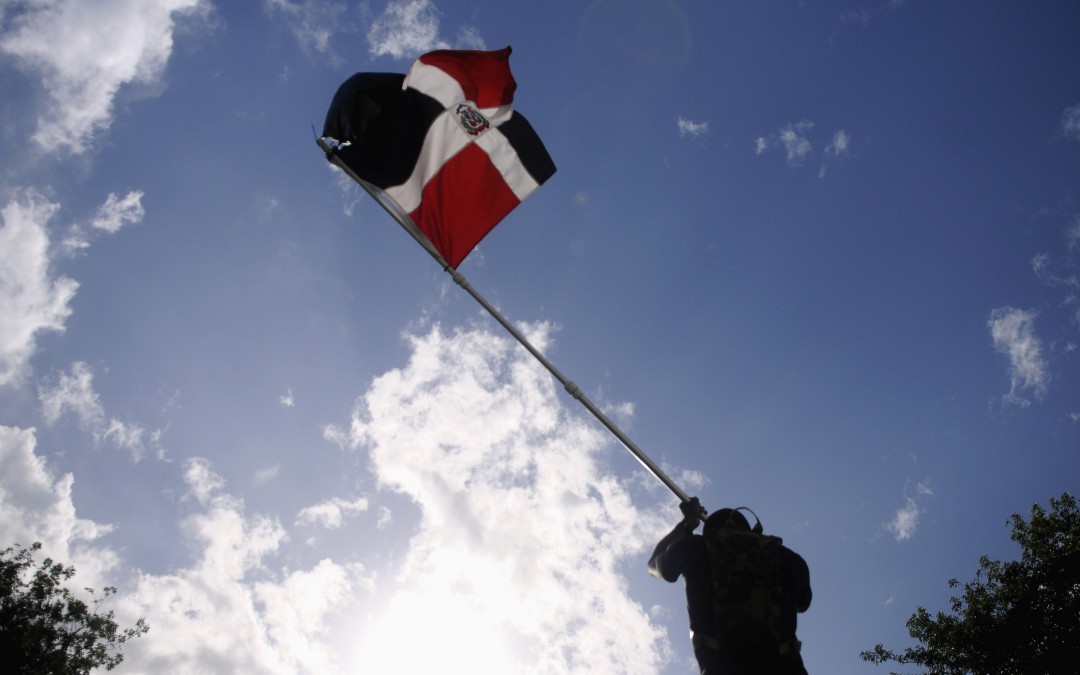 VIENNA, Feb 23, 2016 – In a partial victory for media freedom, the Dominican Republic Constitutional Court on Sunday invalidated provisions in the country’s press law criminalising defamation of government bodies and public officials, but declined to strike down criminal defamation more broadly.

The Constitutional Court said in a statement that Arts. 30, 31, 34 and 37 of the country’s press law violated freedom of expression guarantees in the Inter-American Convention on Human Rights.

The provisions at issue provided criminal penalties, including prison terms, for journalists accused of defaming or insulting legislative bodies, the police or the courts, or any public official, including individual legislators and cabinet members.

However, the Court left untouched provisions that establish criminal penalties for defamation and insult committed against private persons. It also declined to strike down criminal penalties for offending the country’s president or defaming foreign leaders. In all of these cases, convicted offenders continue to face the possibility of imprisonment.

The Court’s ruling was in response to a constitutional lawsuit filed in 2013 by three leading Dominican newspaper editors – Miguel Franjul of Listín Diario, Oswaldo Santana of elCaribe and Rafael Molina of El Día – and the Foundation for Press and Law.

Accepting a separate demand contained in the lawsuit, the Court also threw out the so-called “waterfall” system of legal responsibility for defamation and insult committed via the press. The system assigned primary criminal liability to editors; if the editor could not be identified, liability passed to the author of the impugned content, followed by the printer, vendor and distributor. Editors had argued that the waterfall model contravened the principle of individual responsibility for criminal acts.

Namphi Rodríguez, president of the Foundation for Press and Law, emphasised the “partial” nature of the Court’s ruling in a telephone interview with the International Press Institute (IPI). Despite welcoming the decision’s overall direction, Rodríguez expressed disappointment with the Court’s decision to leave intact possible jail terms for defamation, which he said contributed to a broader chilling effect.

“This sentence is incomplete and we are hoping that Congress will take the definitive step toward decriminalisation,” he said, referring to a reform of the press law that is currently pending before the country’s legislature.

“We welcome the Constitutional Court’s ruling insofar as it recognises that criminal penalties for defaming government bodies and government officials violate international standards and are clearly at odds with the media’s critical watchdog role,” Griffen said. “However, it is unfortunate that the Court did not take the opportunity to throw out criminal liability for defamation more generally. As long as they remain on the books, criminal defamation and insult laws risk being abused and contributing to self-censorship on matters of public interest.”

IPI visited the Dominican Republic on a press freedom mission in April 2013 as part of its campaign to repeal criminal defamation laws in the Caribbean. Government officials at the time signalled agreement with the need to reform the press law, including by repealing criminal defamation.

The press law, or Law 6132, is a translated copy of France’s Law of July 29, 1881 on Freedom of the Press. But while Law 6132 has remained largely unchanged since its promulgation in 1962, the French version has recently undergone significant changes, including the removal of possible jail terms and the repeal of special protection for the French president.