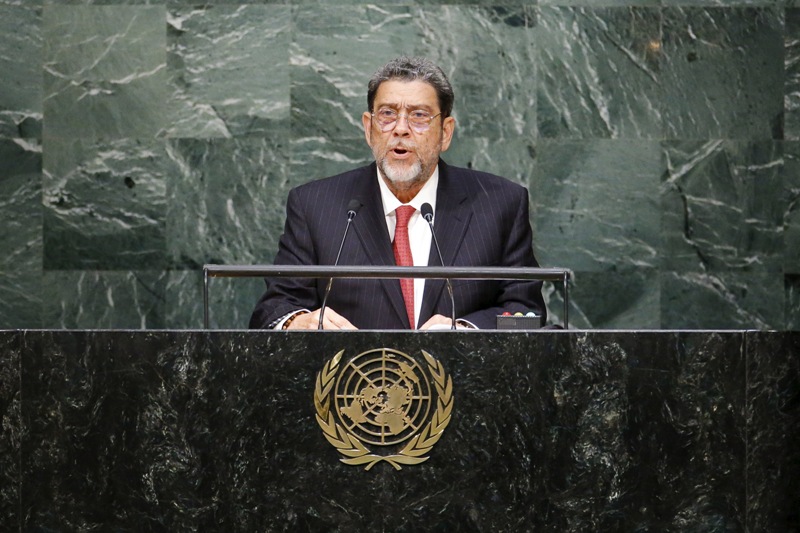 The St. Vincent and the Grenadines House of Assembly should amend a pending cybercrime bill to provide stronger protection for freedom of expression and journalistic work in the public interest, the International Press Institute (IPI) said today.

Following in the footsteps of other Caribbean legislatures, the House of Assembly is scheduled to vote shortly on a wide-ranging measure tackling data theft, child pornography and cyberharassment, among other forms of wrongdoing online.