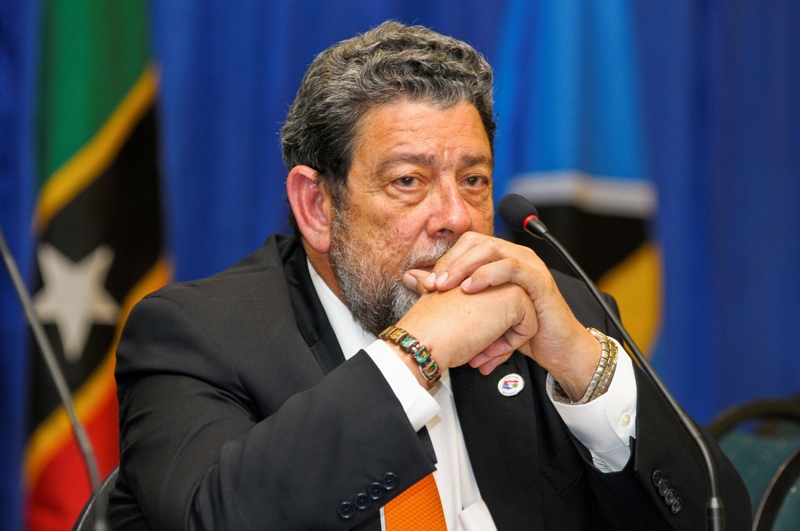 Ralph Gonsalves, Prime Minister of Saint Vincent and the Grenadines, attends a news conference during the 24th Intersessional Meeting of the Conference of Heads of State and Government of the Caribbean Community (CARICOM) in Port-au-Prince on Feb. 19, 2013. REUTERS/Swoan Parker

The International Press Institute (IPI) yesterday joined human rights defenders in a call on St. Vincent and the Grenadines to repeal a new cybercrime law that they said poses “a serious threat to freedom of the press, the free flow of online information, and public debate”.

The new law, which the Caribbean nation’s Parliament approved on Friday, broadens existing criminal defamation provisions to include online expression and adds vague and subjective definitions of “cyber-harassment” and “cyber-bullying”, which carry potential prison terms.